In the summer of 1979 Jim and Joyce Van Schaack visited Neuschwanstein Castle Bavaria, Germany. Neuschwanstein Castle was built for King Ludwig II of Bavaria Germany. Construction started in 1868. Plans were for 200 rooms but just over a dozen were actually finished. It is estimated to have 65,000 sq. ft. of interior space.

King Ludwig II was born on August 25, 1845. He became king at the age of twenty. Ludwig II was enchanted with the music of composer Richard Wagner and used scenes from Wagner’s operas to decorate Neuschwanstein Castle. He was also a devoted Roman Catholic.

Ludwig II died mysterious on June 13, 1886 by drowning in a lake. Construction on the castle stopped when he died and Neuschwanstein Castle was never finished. 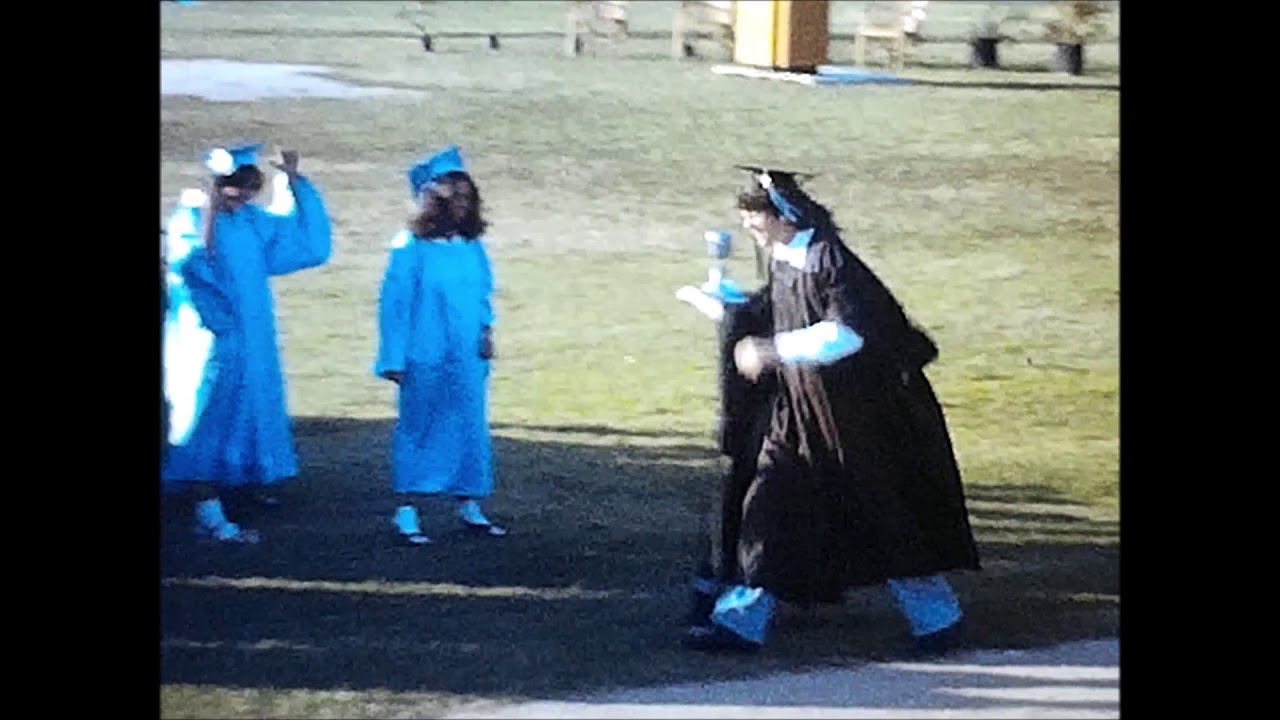 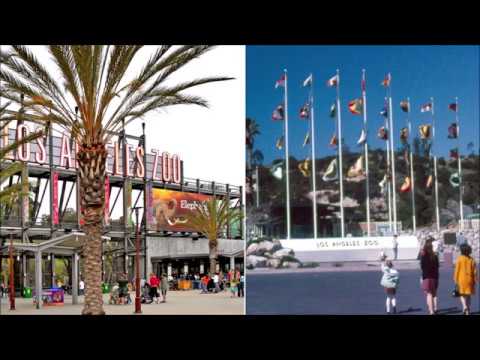 A Day at the L.A. Zoo With the Van Schaack Family 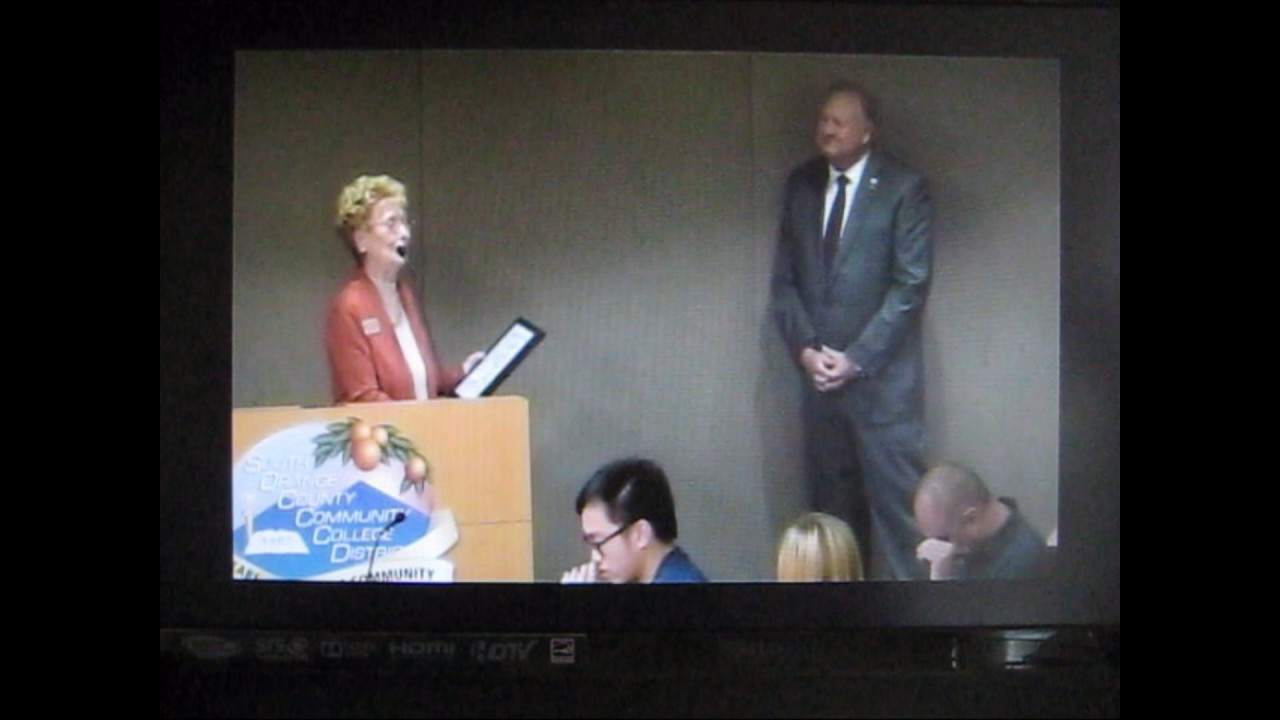