The Life of George Rogers Clark

George Rogers Clark was born in Albemarle County, Virginia, on November 19, 1972. During the American Revolutionary War, he became the “Conqueror of the Northwest,” capturing territory that expanded America’s frontier.

By the 1770’s, some intrepid colonists had gone into the territory of Kentucky to claim land, George Rogers Clark used the surveying skills he learned from his grandfather to join them.

However, Indian tribes were fighting back against the encroaching settlers. With the Revolutionary War, Indian raids worsened as the British armed some tribes against the colonists.

Faced with this threat, Clark came up with a plan to defend the settlers by gaining control over more of the Northwest territory.

Clark got Patrick Henry, Governor of Virginia to accede to his plan and was given command of the mission. Clark and about 175 men marched to Kaskaskia (in present day Illinois) and took the fort. Several more missions followed. Clark also was successful in convincing some Indian tribes to not fight for the British.

While George Washington’s army and the militias of the thirteen colonies were engage in defending the existing colonies. General George Rogers Clark was adding Kentucky, Indiana and Illinois to what will become the United States.

After the war, Clark was left penniless due to the debt he incurred in order to support his troops. He personally financed his campaigns with the promise of reimbursement from the government, but that did not happen in his lifetime.

General George Rogers Clark died at his sisters home, Locust Grove, near Louisville on February 13, 1818, and was buried there.

George Rogers Clark and his family were eventually re-buried in a cemetery in Louisville. 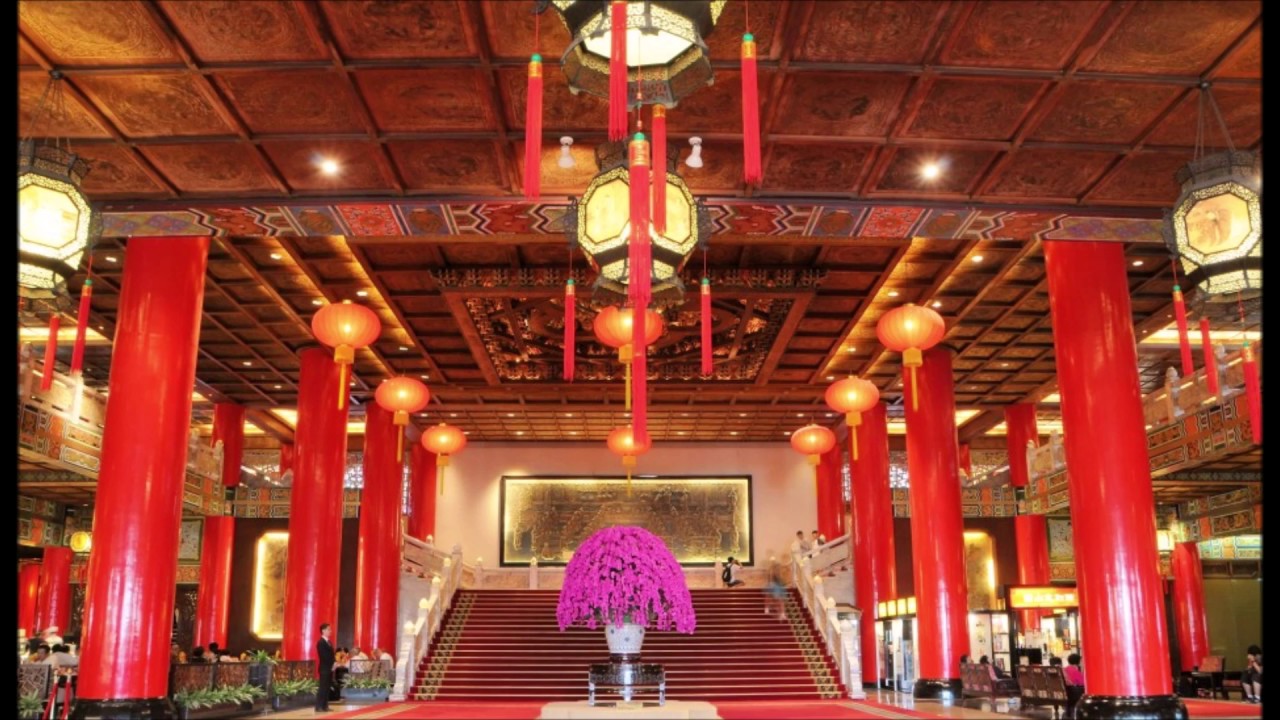 Visiting Taiwan: The Republic of China 1979 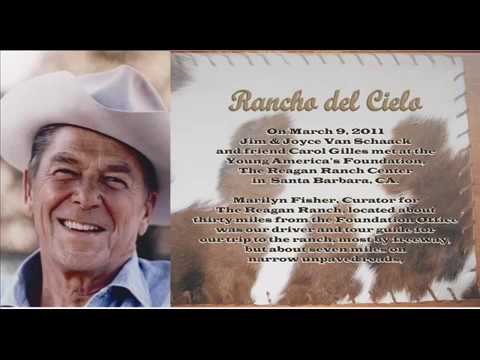