Air Force One Final Flight Will End at Reagan Library 2001

On September 8, 2001 the former Air Force One, the aircraft that flew President Ronald Reagan during his Presidency, made it’s final flight to San Bernardino International Airport. At the airport were a crowd of former Ronald Reagan Administration members, dignitaries and friends gathered to witness the Secretary of the Air Force officially turn over the SAM 27000 to Nancy Reagan to be placed in the Ronald Reagan Presidential Library.

This video was created by Jim Van Schaack. See more videos on https://www.vanschaackfamily.com/ 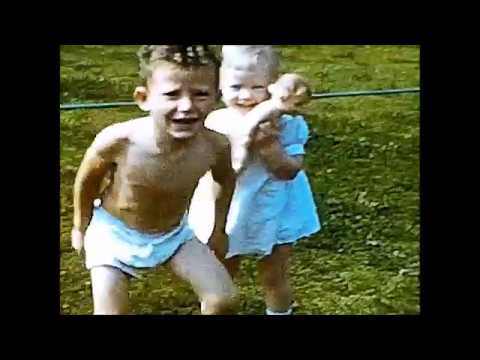 Summer Fun with the Van Schaack Kids in 1956 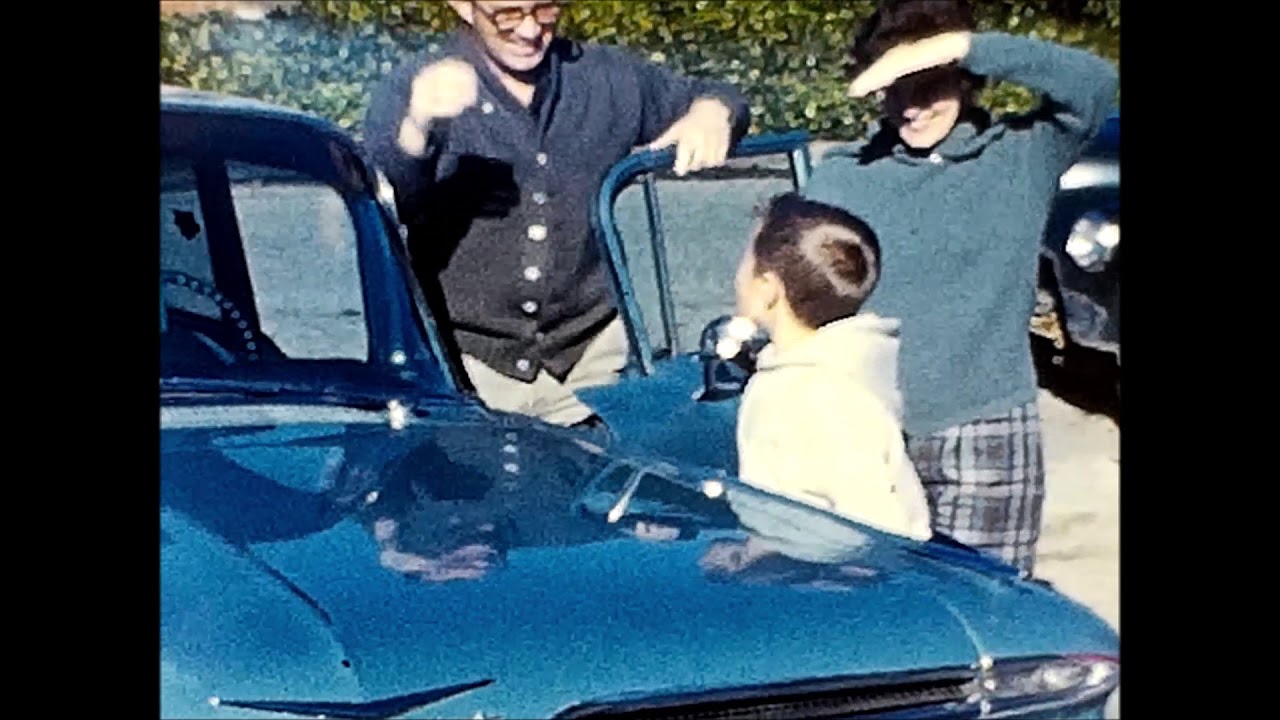 Walter and Van Schaack Families Throughout the Years 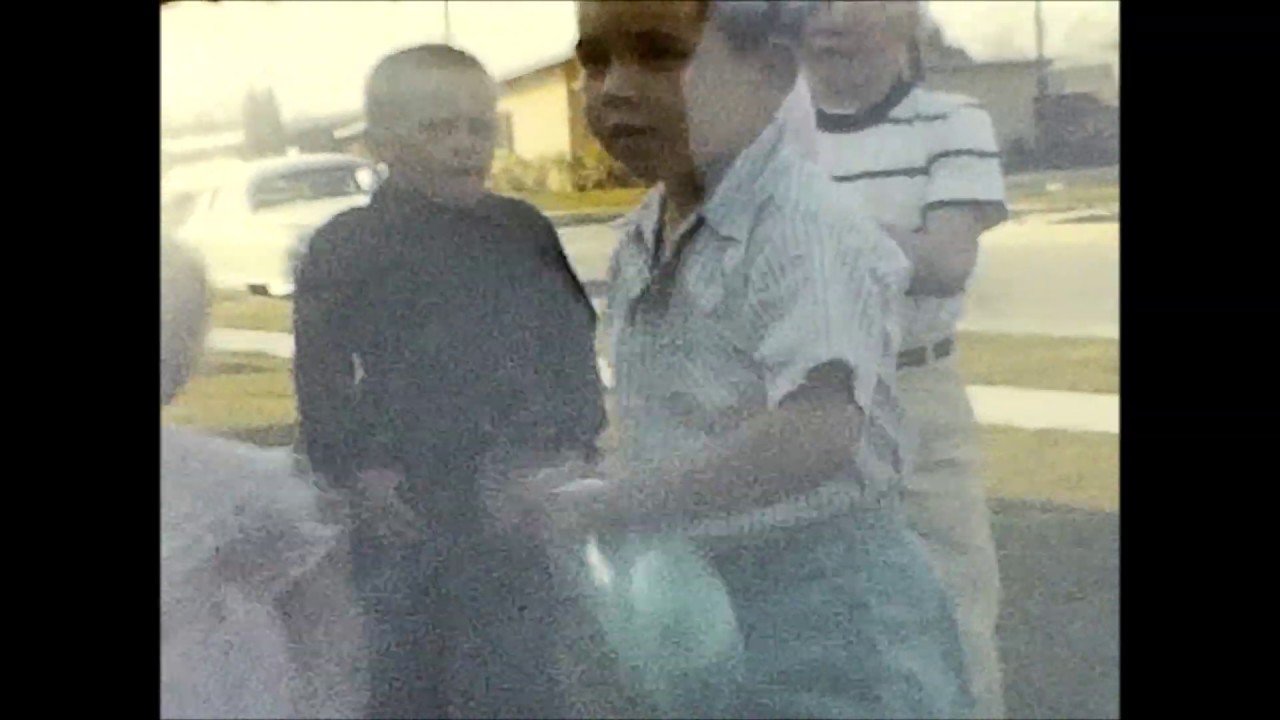 In The Clouds Double Exposure