The Van Schaack Family sold their home in Reseda California and moved to a new home in Granada Hills, California in 1958. The first thing they did was landscape the yards.

On November 22, 1960, Christopher Charles Van Schaack was born and joined big brother Lee and big sister Dana. The kids loved to skate and play on the driveway. Baby Chris loved to get sun in the back yard and play with the neighborhood kids and this is where he learns to stand up. Cousin Vicki Russell loved to help with the kids.

Dana got her first bike in Granada Hills. The bike had belonged to her cousin Kent Richards and was given to Dana by her grandfather, Pop.

Lee raised homing pigeons in the back yard and helps the young pigeon learn to fly while Chris is trying to learn to walk. Kim and Scott Walter come to visit and play with the pigeons.

Lee is the first to wear the hobo costume which is later worn by Dana for numerous Halloweens.

Chris is finally walking, sort of, but he decides that driving is better and pushes his first little car which is really a fire engine.

Dana and Janis Kelsey in their ballet leotards with neighbor Nancy Hoggett, the kids baby sitter.

Chris is finally walking but his 3 piece suit is not enough and he puts on Dana’s Easter bonnet. He finally exchanges the bonnet for his own cap. He is way too cute. He is now able to drive his fire engine. He graduates to running and riding horses, swinging and suits with long pants and ties.

Chris and all the kids have grown up and so has the yard in the Van Schaack home in Granada Hills. Chris turns four and all the neighborhood kids celebrate with him. What a wonderful life for all.

Jim Van Schaack designs a new home for the Van Schaack family and while it is being built in Tarzana, the family moves to another home in Granada Hills with a pool for the summer and then to Reseda for a few months until they move into their new home in Tarzana, California in 1966. 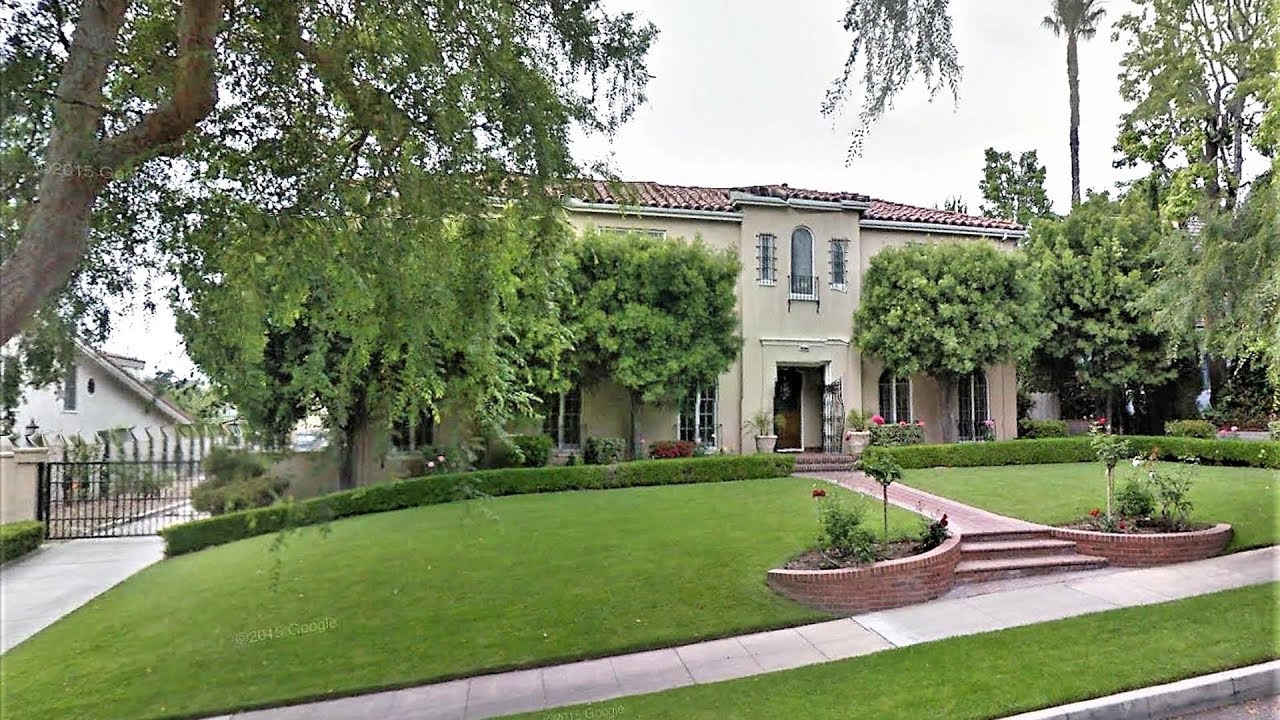 Party at the Cormier Home Around 1962 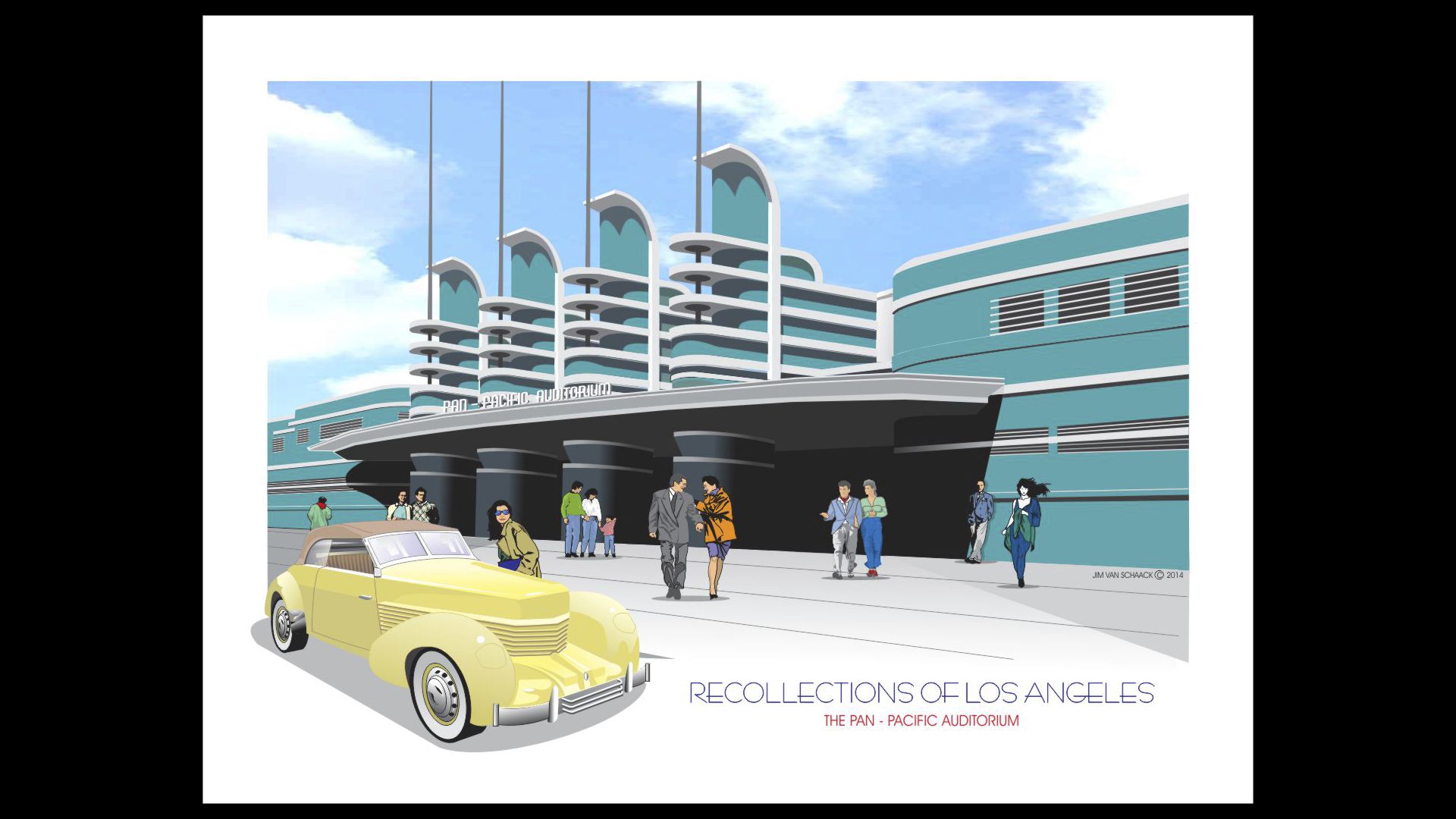 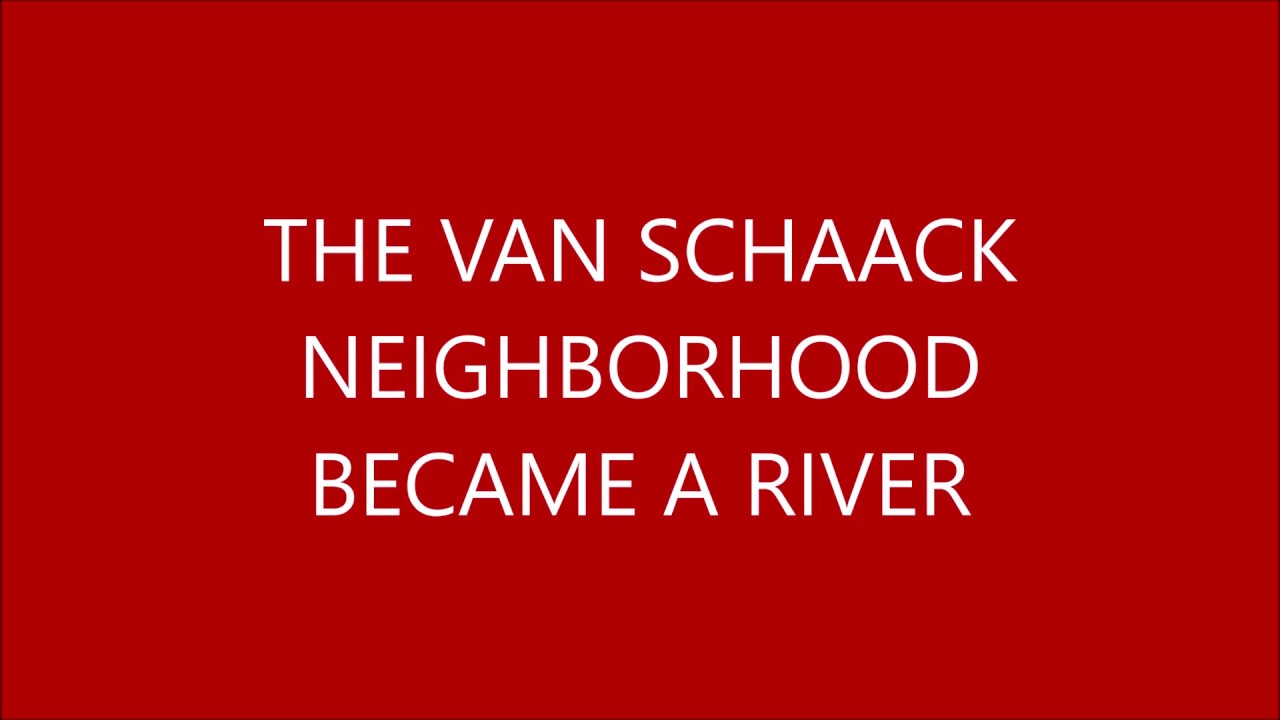