1987 World Freedom Day in the Republic of China

Jim Van Schaack was a guest at the 1987 World Freedom Day in the Republic of China (Taiwan) held every year by The World Anti-Communist League (WACL). This particular event took place January 17-23, 1987.

The theme of the event was to “Defend Freedom Against Communism and Overthrow Chinese Communist Tyranny!”

Approximately 130 guests from around the world stayed at The Grand Hotel in Taipei, Taiwan. The event actually lasted several days.

Jim and the other guests were escorted by motorcycles as they left their hotel. They were taken to visit the Martyrs Shrine where they laid a wreath.

Jim Van Schaack and Dr. Morton Blackwell, who was Special Assistant to the President – Public Liaison for President Ronald Reagan, and President of the International Policy Forum, stop to take a photo together.

A photo was taken of those who were guests on the Kinmen tour. Jim Van Schaack is in the center of the second row in the white jacket.

On the island they were shown a pillbox fortification in the rocks. The island of Kinmen is covered with pillboxes. They also visited numerous other military shrines honoring the fallen

At lunch they were briefed by one of the military leaders on the island.

We were taken to see an entrance to a massive tunnel system used for military defense and to an observation position for the military to view the mainland of Communist China. We got to see historic Kinmen houses and numerous other sites on the island.

We returned to Taipei for another activity.

On the last day of the 1987 World Freedom Day in the Republic of China we celebrated with some 10,000 Republic of China officials, foreign anti-communist leaders, and local leaders at a rally held at the China Sports and Cultural Center in Taipei. Two Red Airman who had defected, one Chinese and one Korean, stood and joined hands lifting to declare their opposition to communism. It was a true stand for freedom.

About World Freedom Day
World Freedom Day is a memorial day celebrated on January 23 in Taiwan and South Korea. The event marks the return of some 22,000 ex-communist war prisoners of the Korean War (1950–1953) to Taiwan, of whom 14,000 Chinese soldiers arrived at Keelung harbor on January 23, 1954, and were given the title “Anti-Communist Martyrs”. The Republic of China (ROC) government subsequently declared January 23 as World Freedom Day to honor these soldiers, and created the “Anti-Communist League” (which later became the World League for Freedom and Democracy) to fight communist expansion worldwide. The league is led by President Yao Eng-Chi, a former Kuomintang-MP and Secretary-General Ger Yeong-Kuang, a Professor for political science at National Taiwan University. Every year World Freedom Day Celebrations are held in Taiwan, and the event is attended by both locals and foreign delegates from all over the world. Usually, the president of the ROC delivers a congratulatory message, and cultural performances take place. ~ Wikipedia 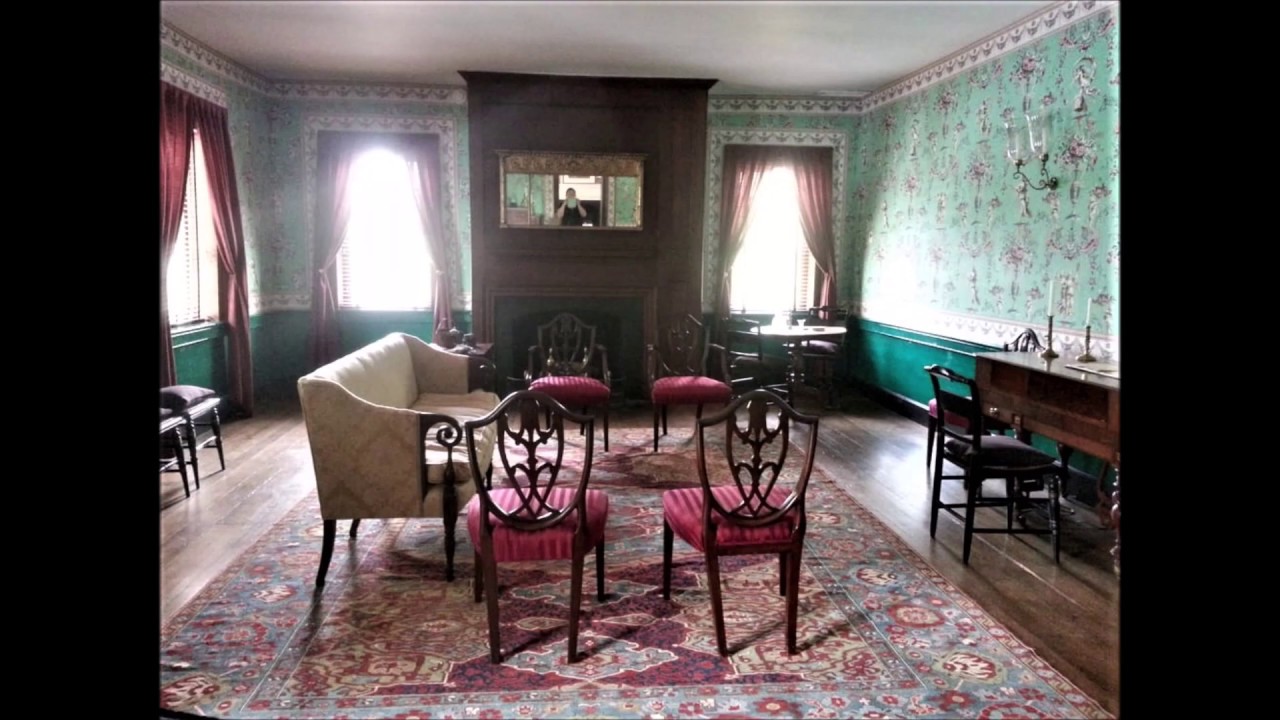 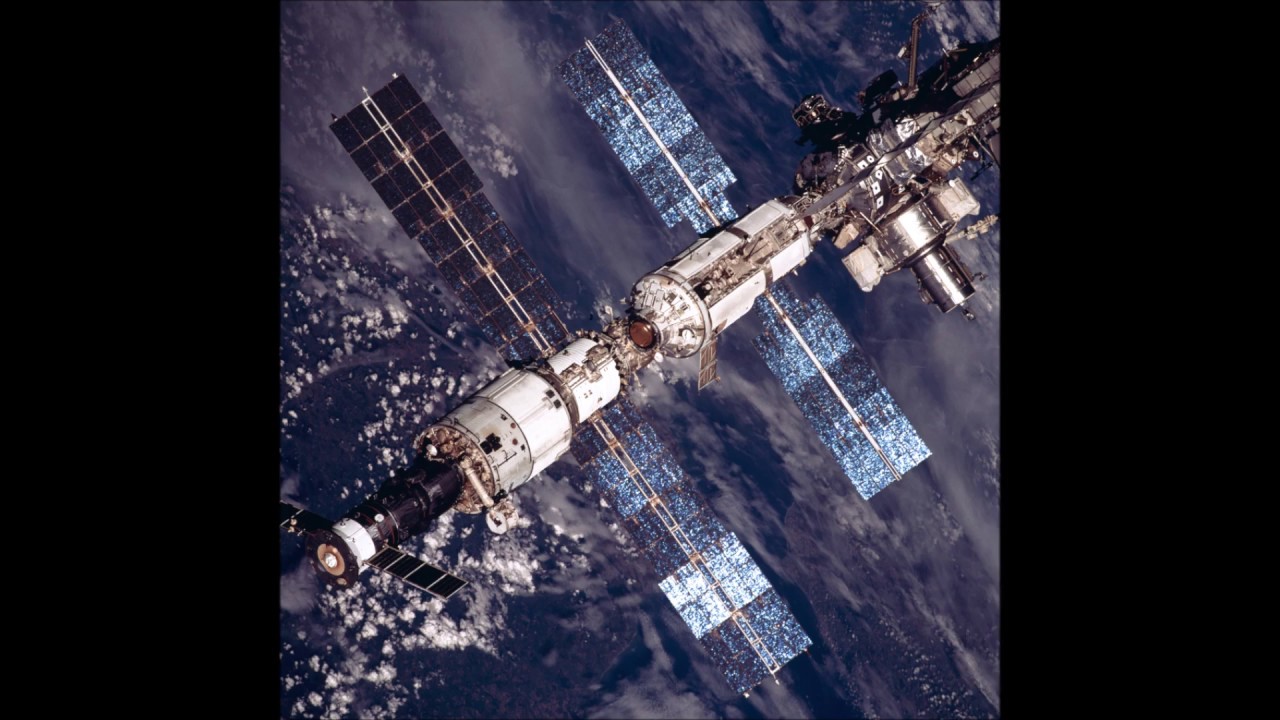 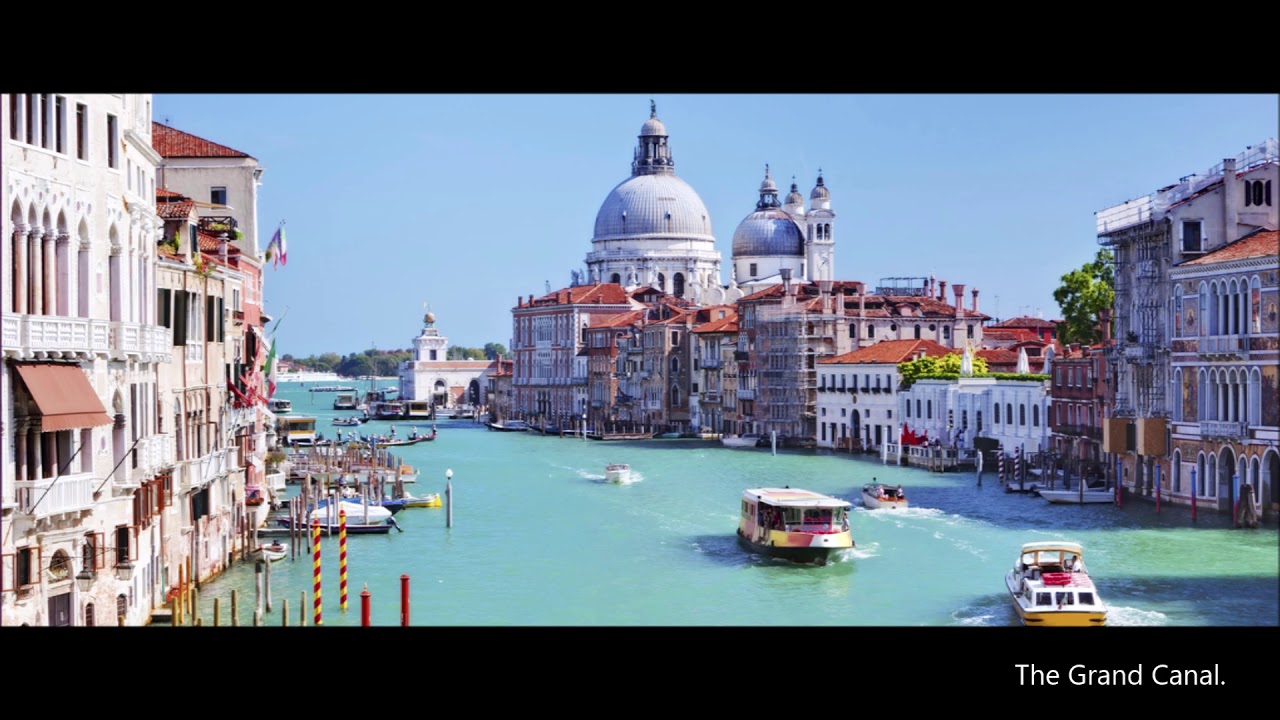