In 1979 Jim Van Schaack and Joyce Van Schaack visited London, England in the UK. The visited among other things, the Tower Bridge, the Tower of London, and early English castle and they enjoy the changing of the guard as well as an armor and weapons display there.

They visited Westminster Abbey, on of the United Kingdom’s most notable religious buildings.

They also visited Buckingham Palace and watched the changing of the guards and visited the Palace of Westminster, Parliament, London House of Lords and the House of Commons. They saw Nelson’s statue in Trafalger Square and Kensington Palace.

The enjoyed visiting stores, shops and pubs around London. They also visited the The British Museum 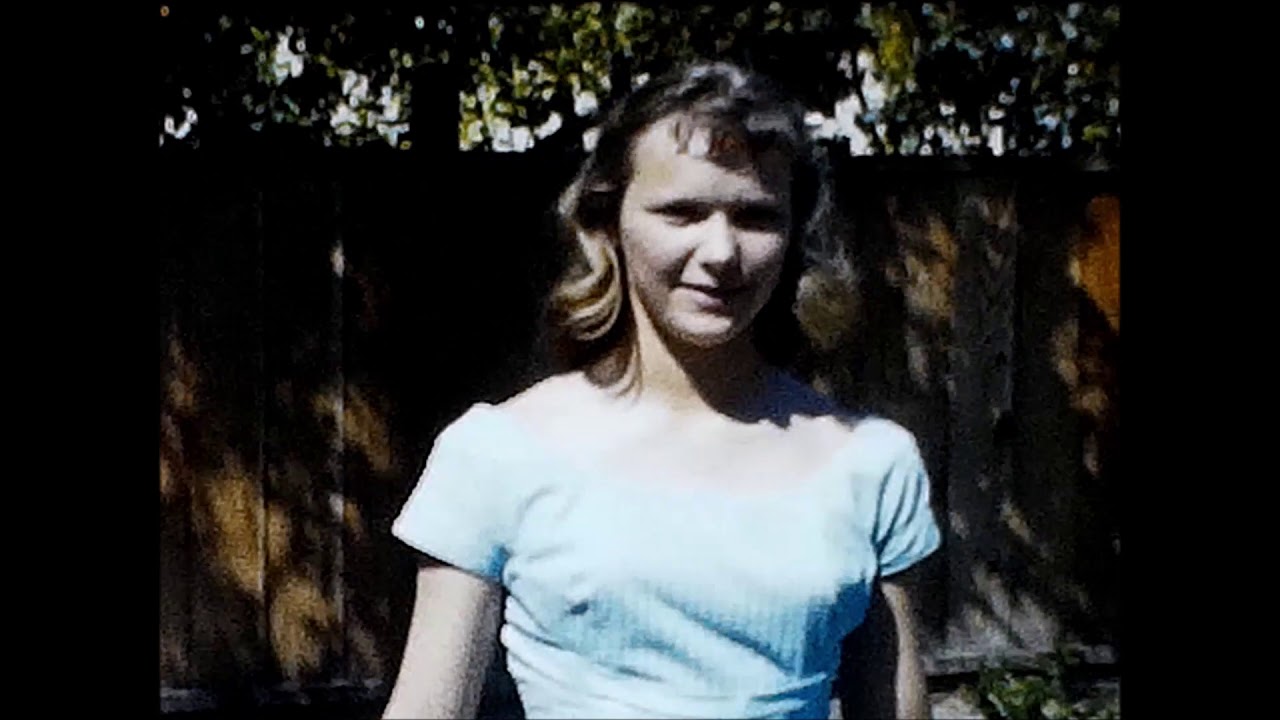 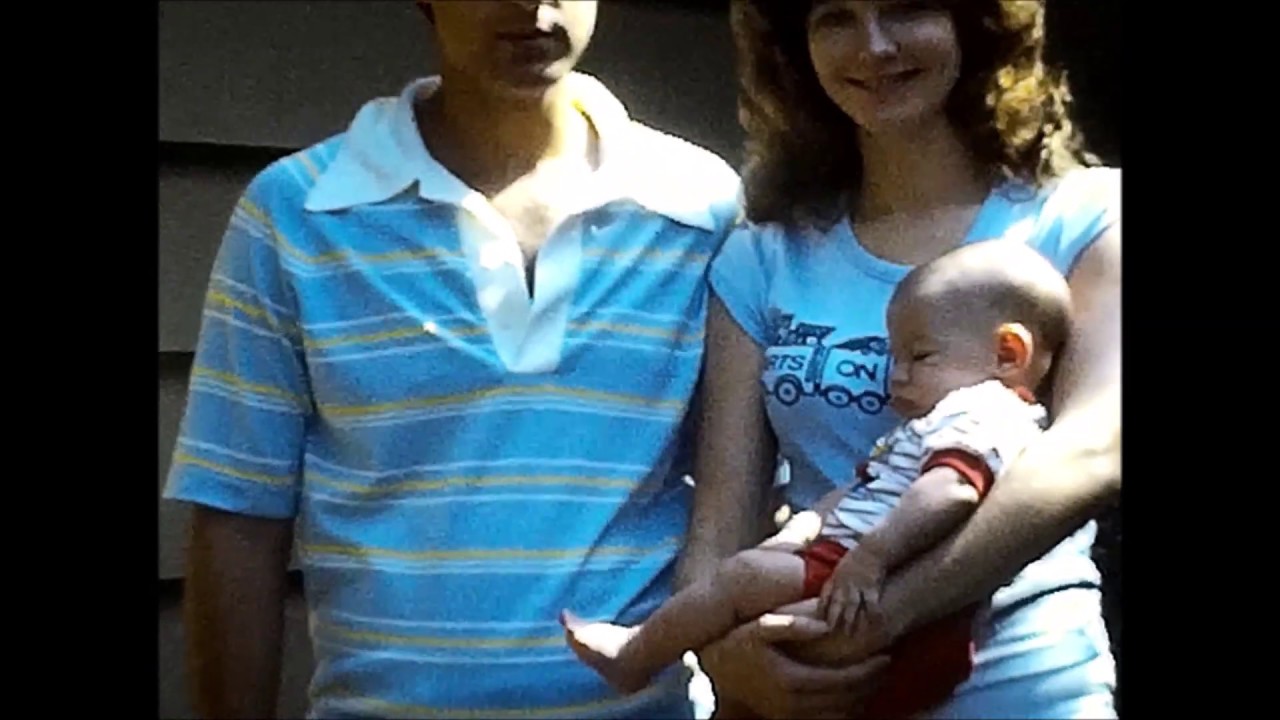 The Adventures of Young Adam Stamos 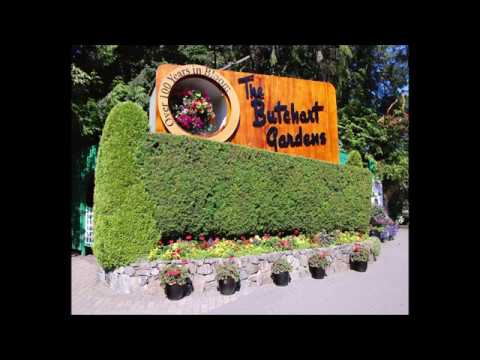