A Store is Born: Harry&David

Beginning in 1934 Harry&David, located in Medford Oregon, ran a mail order only premium food company, selling most of it’s products at holiday times and in between preparing for the holidays.

In 1963 Dave H. Holmes Jr. who was president of Harry&David at the time, wanted to see if the company’s products could make it in a retail store year around. Holmes hired the firm of Leach-Cleveland-Van Schaack a Los Angeles architectural and interior design firm to design three test stores in southern California, Pasadena, Orange and Newport Beach.

Jim Van Schaack led the projects, working with Dave, James Bond who coordinated the projects for Harry&David and the design staff that created the mail order catalog that was used as a sales tool and was sent to thousands of customers around the United States. 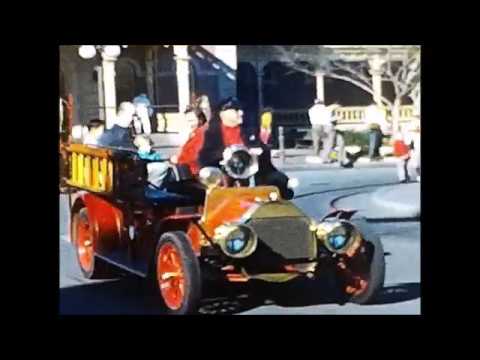 The Van Schaack Family at Disneyland 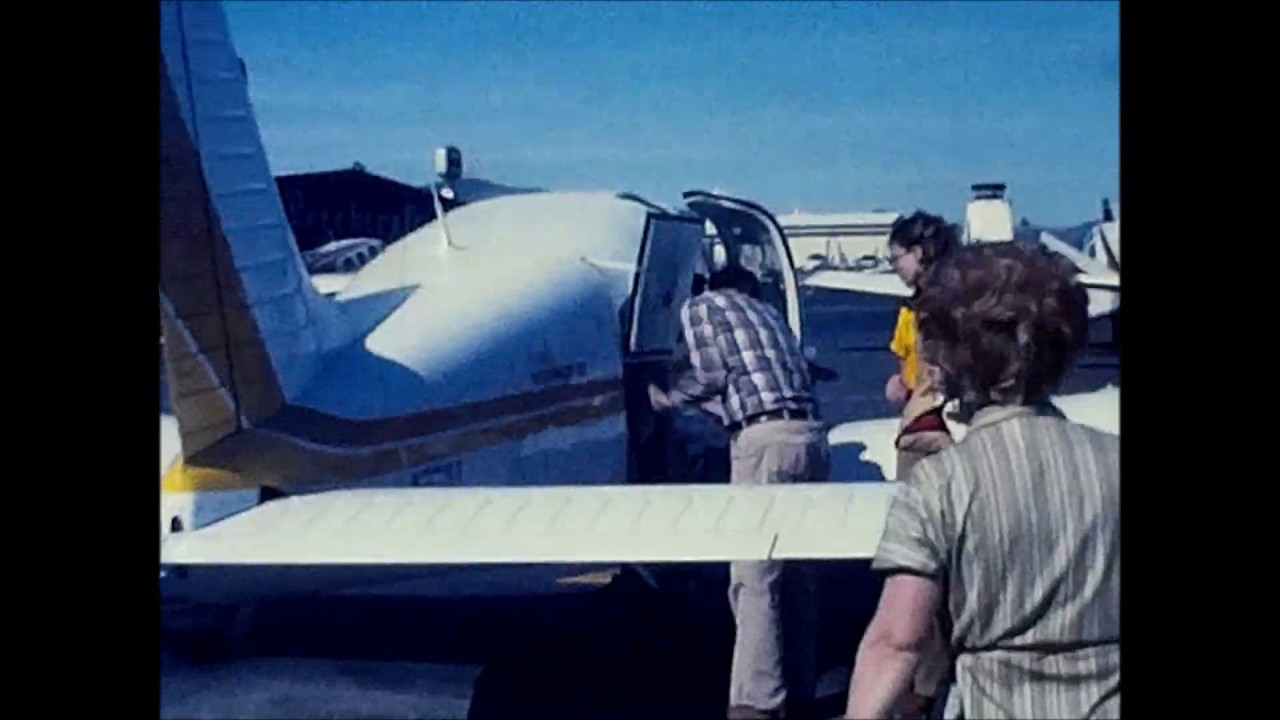 Stamos Family Take a Vacation to Visit the Van Schaacks 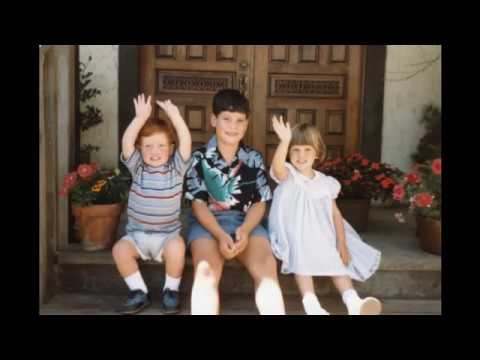