In the summer of 1979, Jim and Joyce Van Schaack visited Ireland. An island of 32,589 square miles, smaller than the state of Main. Norther Ireland shares the island. It is part of The United Kingdom.

We left the west coast of Great Britain by ferry and landed at the harbor near Dublin, Ireland. Our first stop was Dublin City, Ireland’s principal city for 1000 years. The city of Dublin was building a new civic center. While digging foundations they found ancient Roman ruins. We kissed the Balrney Stone at Blarney Castle. Kissing the stone is supposed to give you “The gift of gab”. Kissing the Blarney Stone is a feat of endurance and not for the faint hearted. First you must climb 127 steep stairs. At the top you must lie on your back, and with a twisted spine, grab two steel bars, lean way back over an opening 100 feet down and land a kiss on the famous stone.

The Ring of Kerry is a one way road, running clockwise, around Iveragh, Peninsula in Kerry County, in south west Ireland. The Van Schaack’s took the tour.

Trinity College Dublin is Ireland’s oldest University. It was founded by Queen Elizabeth I in 1592. Trinity College library contains many treasures of Ireland, including Ireland’s Copyright records. The Book of Kells and Brian Boru’s Harp, the national symbol of Ireland. It is an interesting old building. that appears to have been a church. 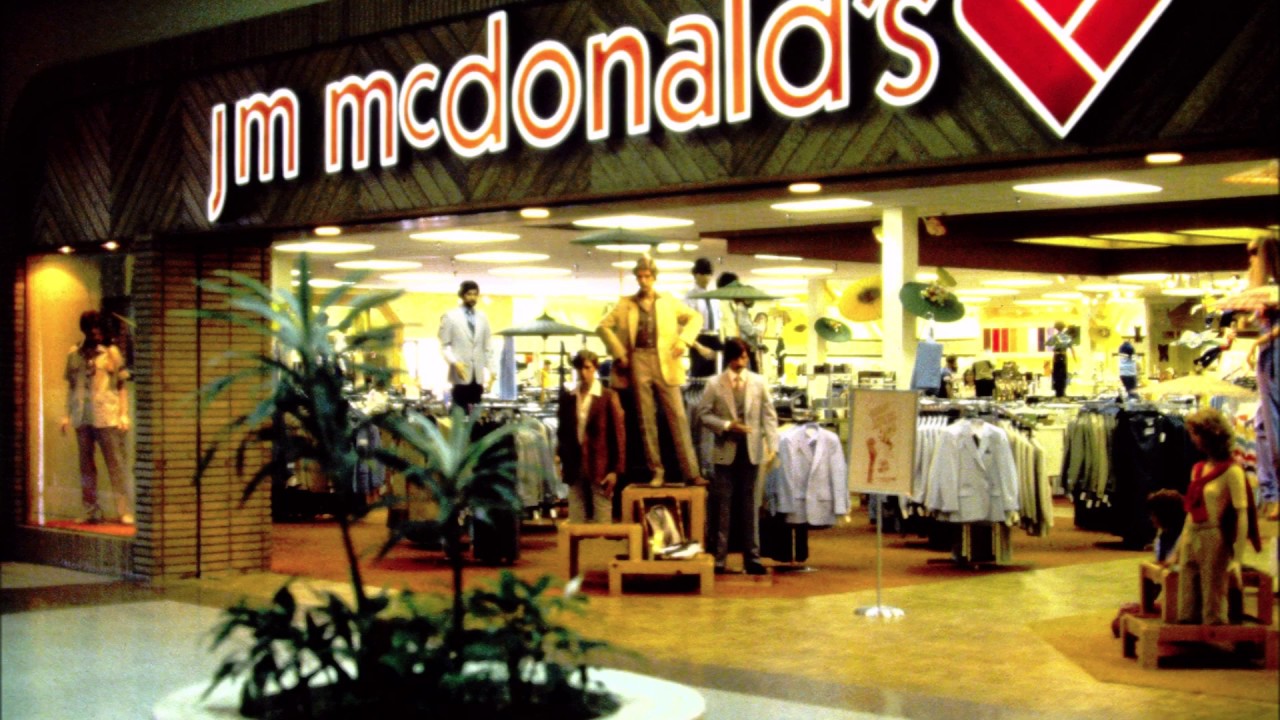 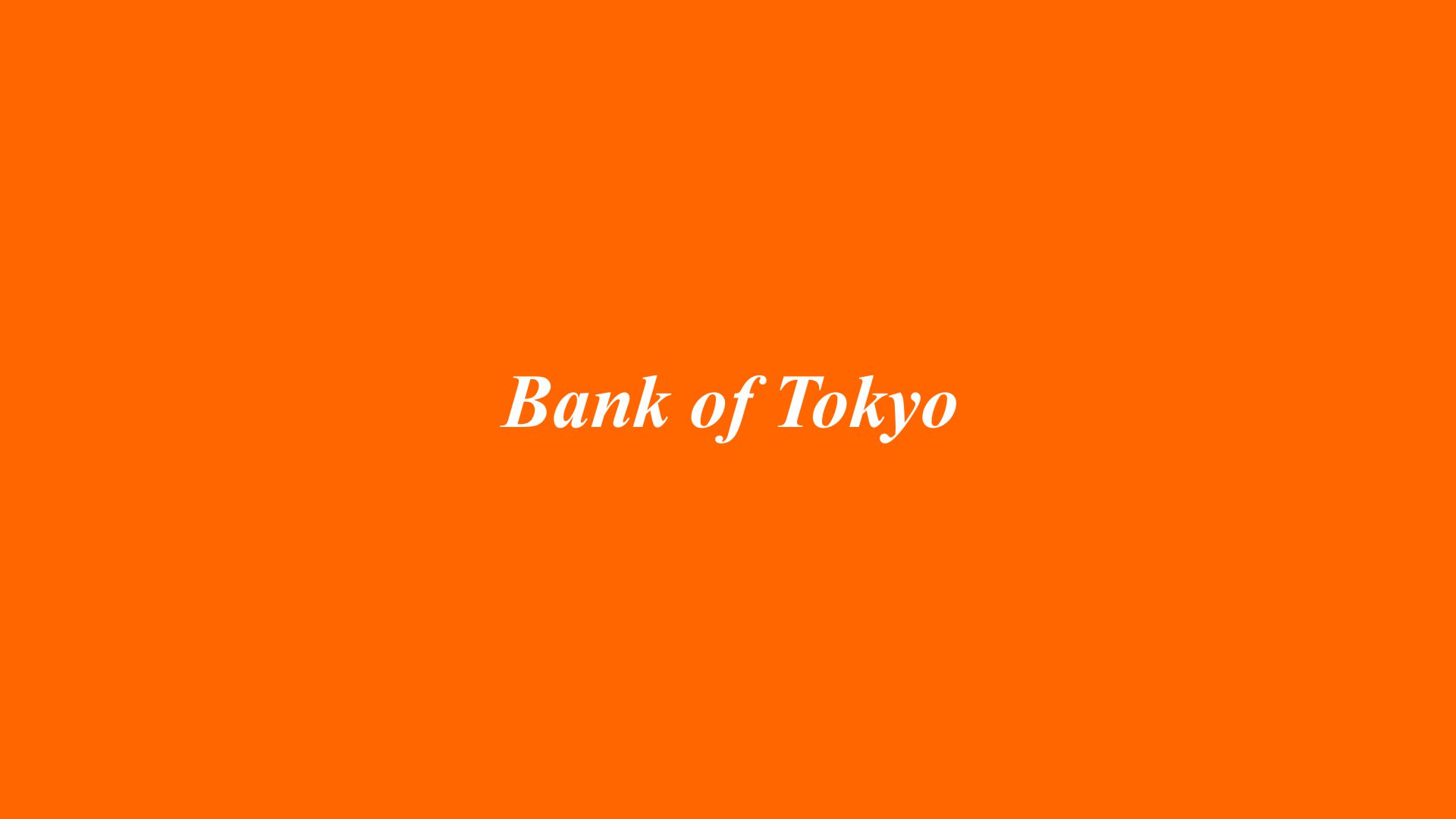 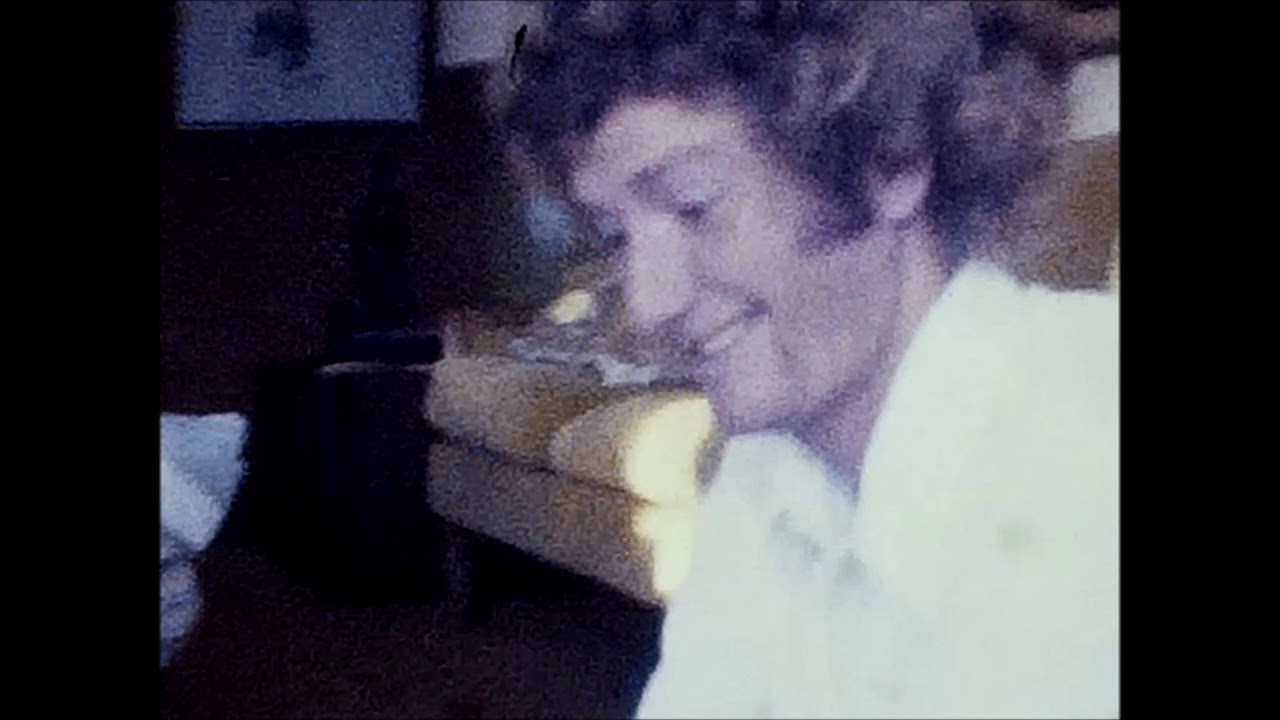