A Trip to Bowman Field

The land for Bowman Field was first owned by pioneer Col. John Floyd, later by German Baron von Zedwitz. The land was confiscated as alien property during World War I. Local businessman and aviation enthusiast Abram H. Bowman founded flying service with Robert H. Gast on this Bowman Field site in 1920. The property was purchased by the City of Louisville in 1928 for development as municipal airport. 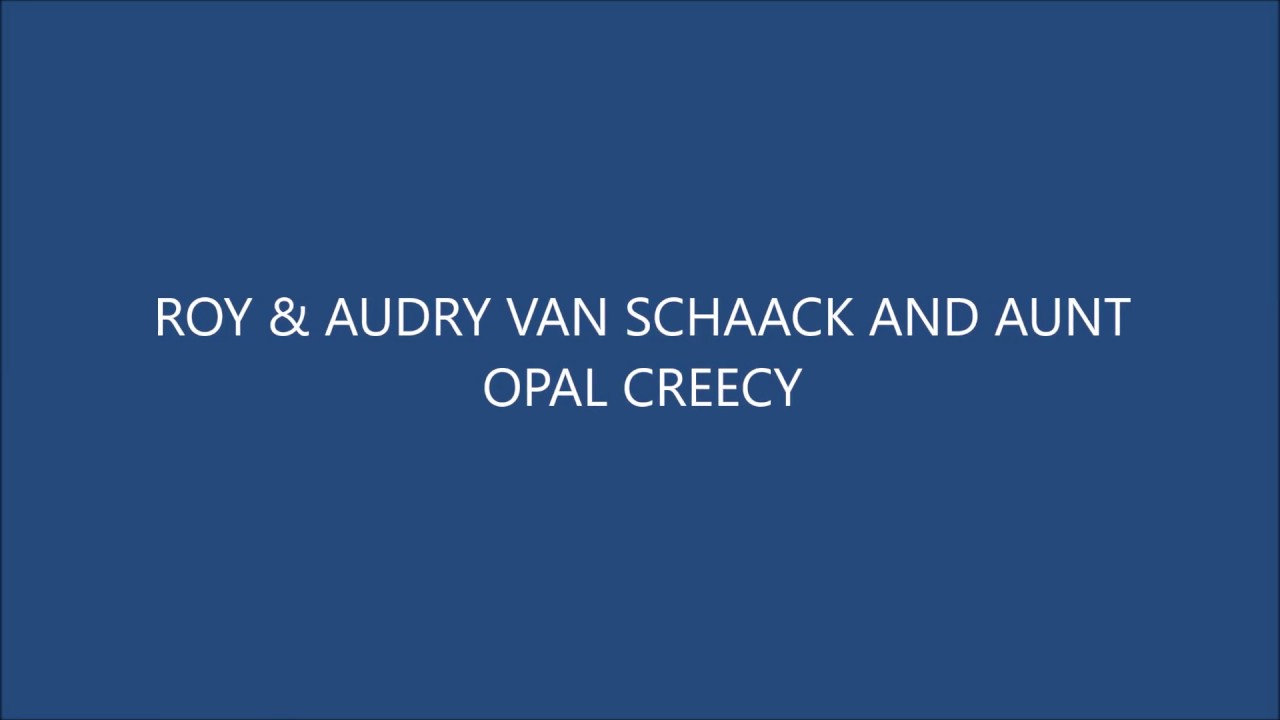 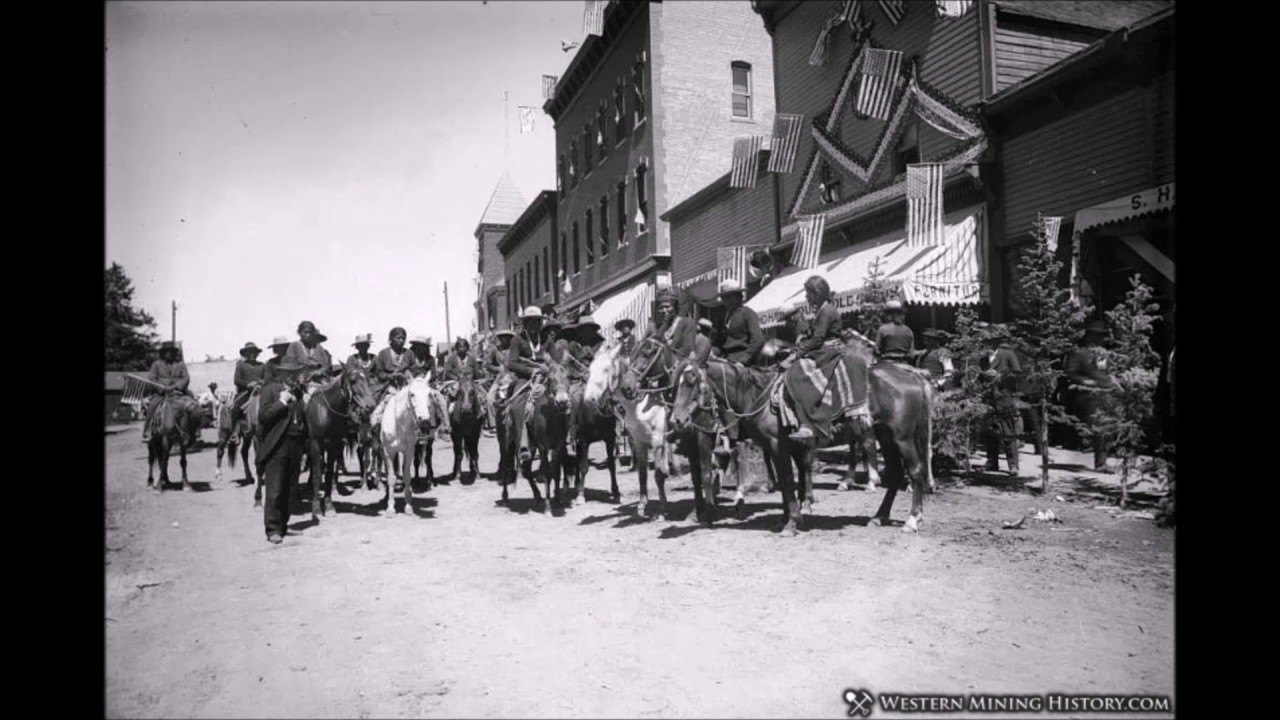